Our catalog of titles is available via the above drop-down link, Books (or if the page is collapsed, the link, Open Menu and then the link Books). The cover images and synopses below access the same content.

Karns Gray, the best operative in the intelligence cell known as, Chancellor Agents, is plagued by hellish, post-traumatic wartime memories and a betrayal at the hands of his fiancée. To escape his personal demons he volunteers for an experiment involving a bio-chemical synthetic-intelligent computer. But the experiment goes awry, kills its creator and forces Gray into a two-year coma. So begins a web of events spanning more than 20 years and costing numerous lives. This is a psychological and emotional tapestry woven between flashbacks and reality. Double agents, assassins, deep sea rescues and sub-orbital dogfights are but a few facets of an adventure that is as much about relationships and integrity as it is international intrigue. For more details Click Here. 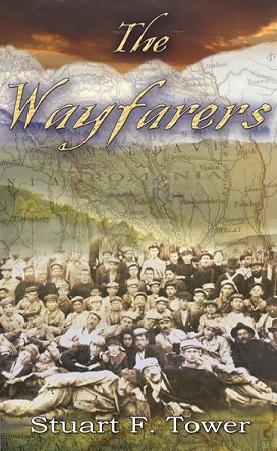 Government enforced-impoverishment, trade boycotts and social unrest are the backdrop in Romania when a disenfranchised and downtrodden mass organized into a group who pressed westward across a hostile Europe. Their destination was the sanctuary of America. That was their quest and this is their story. For more details Click Here.

Infantry officer Lieutenant Mike Hardy expected to fight an enemy about which he knew little. But upon arriving in Vietnam, he finds the battle is about not only North Vietnamese Communism, but also corruption, black market deals, prostitution, drugs and, easy money. Evil, he quickly learns, is the sacrifice of honor in the face of death. For some, the psychological damage was irreparable. For more details Click Here.

From a tragic beginning to the heights of American political power, Branko takes its backdrop of global conflict from the pages history and extensive research. But above and beyond this, the saga of Branko is a gripping portrayal of a truly altruistic advocate in his finest hours, thriving in the shadow of the very future he helps to shape. For more details Click Here. 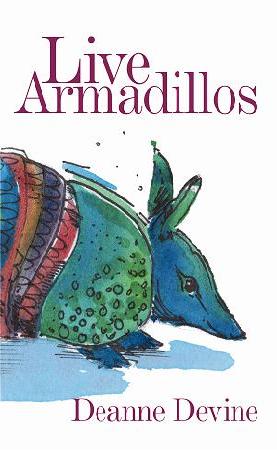 Divorce and debt force Dana Elliot from her prestigous job and luxury city high-rise down to a menial guest room in a quaint town where she learns that, ordinary, is fulfilling and even mysterious. This title is not offered in our current catalog of titles, but may remain available through local bookstores or online retailers such as Amazon.com and Barnes&Noble.com. For more details Click Here. 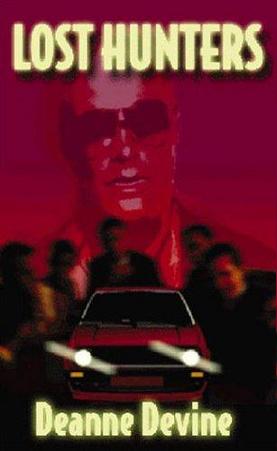 Every 20 years, The Itch, superstition is said to plague Amberly County with bizarre deaths. Its now 20 years since the last Itch and on Harmony Road, a dead man walks... This title is not offered in our current catalog of titles, but may remain available through local bookstores or online retailers such as Amazon.com and Barnes&Noble.com. For more details Click Here.

Life can change in a New York minute and during what would have otherwise been a short two-minute stroll home, debut author Tyler Rand falls victim to an aggressive attack that leaves him in a coma. What follows is the legal, moral and ethical issues surrounding patients reduced to vegetative states and what their families must face. For more details Click Here. 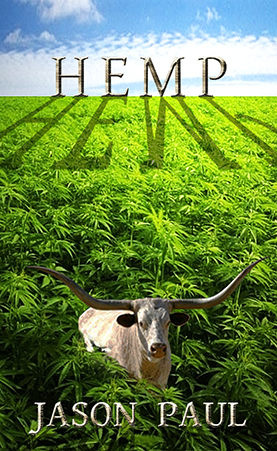 In 1972 a small group of itinerant hippies settle into an abandoned farm house outside of Eudora, Texas. They find that the old homestead is surrounded by an immense field of free growing marijuana. But the hippies didnt plant the weed there and that fact alone sets the stage for an unusual parade of characters, both local and from out of town. What follows is the story of how Eudora almost made it onto the map of the United States...almost! For more details Click Here. 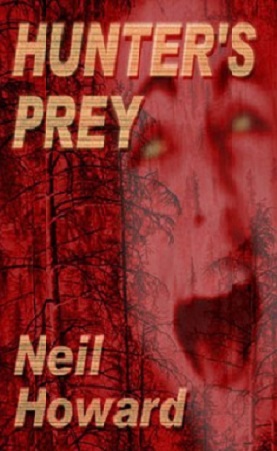 There is a cold-blooded killer hiding in the Virginia forest and a series of murders may relate to deaths of the past in the same area. Deputy Diane Richmonds effort to catch the elusive killer becomes a struggle for survival. This title was previously available in paperback format but is now published through our current catalog of titles as only a Kindle e-book from Amazon.com. For more details Click Here. 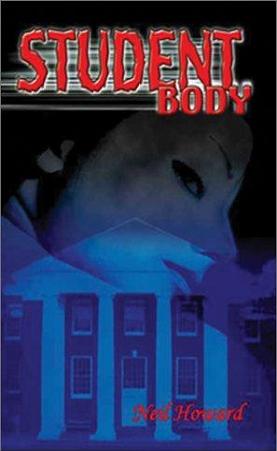 A homicide investigation points to a college employee and faculty member Tyler Richmonds pursuit of clues puts at stake not only his job, but also his life. This title was previously available in paperback format but is now published through our current catalog of titles as only a Kindle e-book from Amazon.com. For more details Click Here. 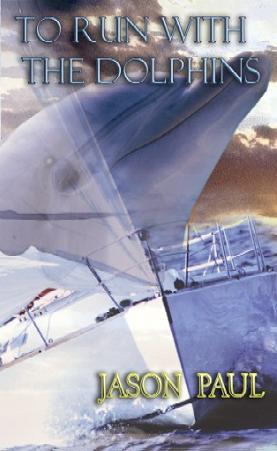 To Run With The Dolphins

Everything once taken for granted or loved is gone and Martin Robicheauxs approaching 50th birthday is a burden of slipping mortality. But his search for understanding is an opportunity to see your life through the eyes of another. From the shores of the Mississippi Gulf Coast to the idyllic island of Key West, author Jason Paul brings us this story of one mans quest for the meaning of life. For more details Click Here.

The divide over Climate change, includes a controversy over the vey phrase itself and scandals perpetrated by respected climate change experts. But there are really only two disputes: Is the human race responsible? Is the planet warming or cooling? And really when you get down to it, the only question that immediately matters is how can we survive either of those last two options? For more details Click Here. 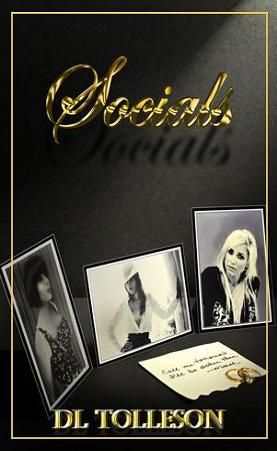 An encounter with a long-ago love closes the chapter on a drama that novelist Derrick Lawren thought all his own. This is a story of atonement and the only beautiful thing about tragedy. The publication date for Socials is yet to be announced. For more details Click Here.